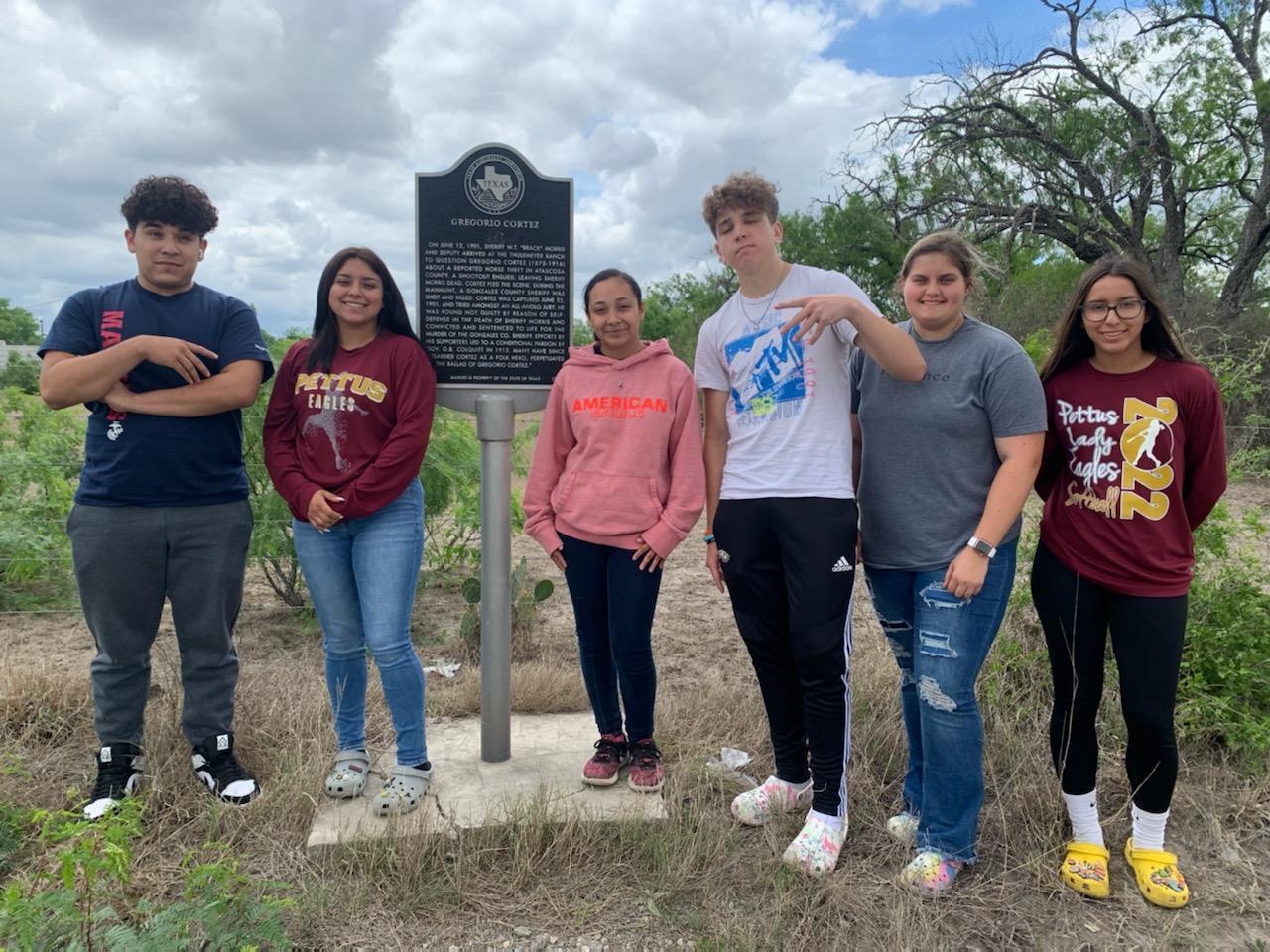 Spanish III class studied the true story behind the legendary "Ballad of Gregorio Cortez". The whole story began because of a mistake in the translation of a Spanish phrase. A pursuit of Cortez on horseback by west of Kenedy in June of 1901 & continued on horse pursuit that covered Karnes, Bee, & Gonzales Counties.
Read more Spotlight Message 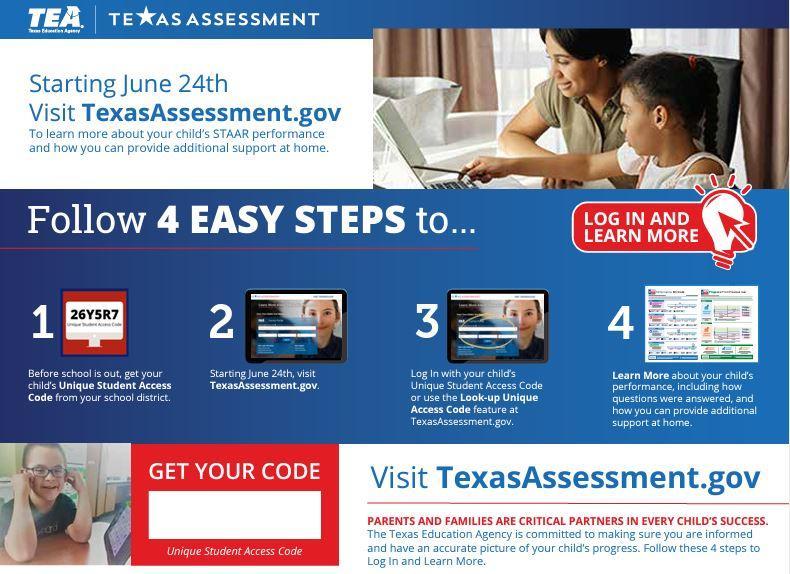 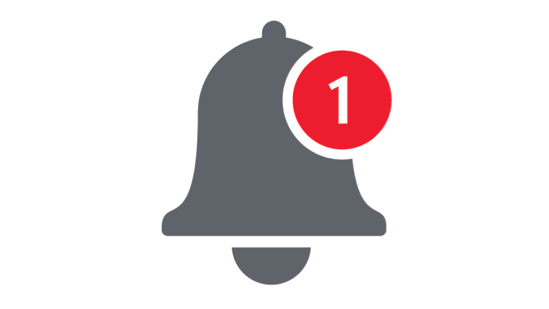 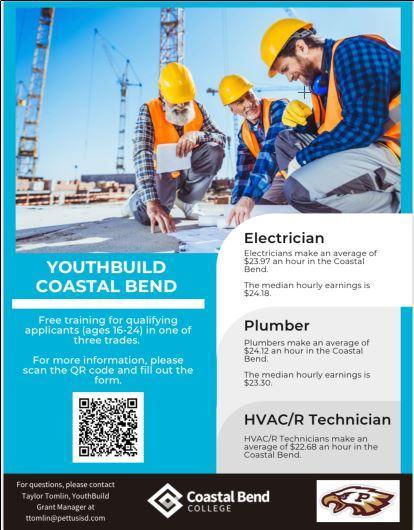 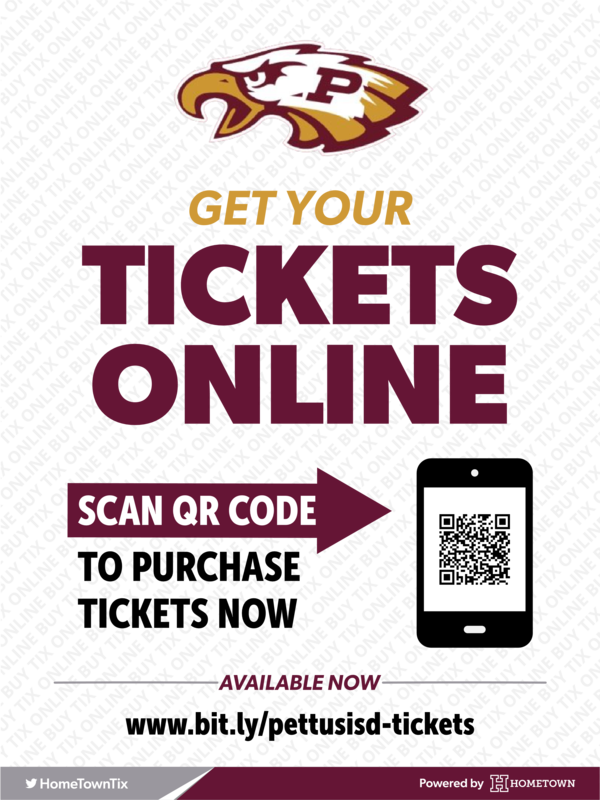 Get Your Tickets Online

PETTUS at a Glance